“A unique and outstanding experience… a ‘meitheal’ between artists and audience forged on a profound respect for community and belonging”President Michael D Higgins
Resilience and community spirit combine as Clifden Arts Festival returns against the odds for its 43rd celebration of art, music and illumination.
Ireland’s longest running community arts festival will open its arms once again this September as it looks to create a spark of light in a strange new world. With the country and its artistic community struggling during these uncertain times, Clifden Arts Festival will fly the flag for creativity and colour and be a beacon for those in need of wonderment.
This year’s line-up features the finest musicians, writers, artists, and thinkers, appearing across venues in the Connemara capital, all in accordance with HSE guidelines to ensure the safety of guests, artists and volunteers. A new digital platform will also open the event up to online audiences.
Among the musical highlights this year will be a special St Joseph’s Church performance by The Gloaming and Afro Celt Soundsystem star Iarla Ó Lionáird who will be accompanied by
Steve Cooney for an exploration of the sean-nós tradition. Meanwhile, fellow Cúil Aodha stalwart
Peadar Ó Riada will be debuting new material written during the lockdown alongside Seán O Sé. Musical alchemy is promised with a visit by the illustrious trio of Máirtín O Connor, Zoë Conway and the great Dónal Lunny who together will wed the old and the new through a striking traditional sensibility.
The Festival’s commitment to the best writing in the world remains steadfast. Specially curated pre recorded digital events will see readings and discussion with award-winning essayist Sinéad Gleeson (Constellations), poet and novelist Elaine Feeney (As You Were), and bestselling Booker-nominated author Colum McCann (Let the Great World Spin).
RTÉ current affairs presenter David McCullagh, meanwhile, will bring his recent Éamon de Valera biography Rule: 1932-1975 to the Twelve Pins for what will be an insightful examination of a controversial figure in Irish history. Clifden is also honoured to receive Holocaust survivor Tomi Reichental, who will discuss his time in Bergen-Belsen concentration camp and aftermath.
The community was rocked earlier this year with the passing of writer, cartographer and Roundstone resident Tim Robinson (The Connemara Trilogy, Stones of Aran) and his wife Máiréad. This year, Clifden Arts Festival will pay homage to the Robinsons with a special panel discussion featuring Dr Nessa Cronin NUIG, poet Moya Cannon, and Dr Fidelma Mullane exploring their extraordinary contribution to the region. Author Mary McGillicuddy, meanwhile, will present an accessible voyage into the wisdom and philosophies of the late, great John Moriarty.
The Festival has adapted its famous visual arts “studio trail”, which this year will see an open studio with artist and Aosdána member Margaret Irwin West. Finally, the tireless Druid theatre company will bring its outdoor production of Garry Hynes’s DruidGregory: A Galway 2020 Commission. 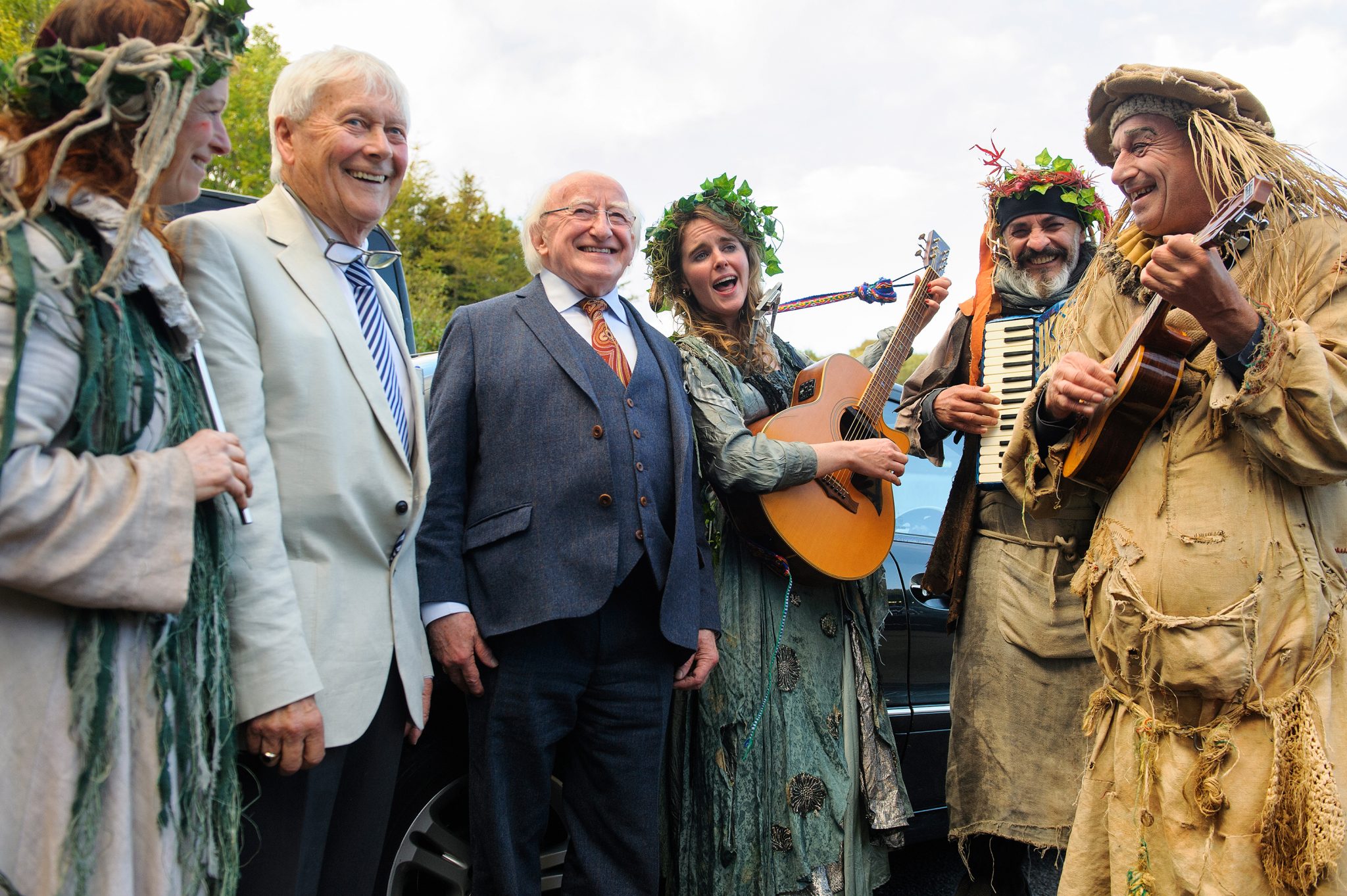 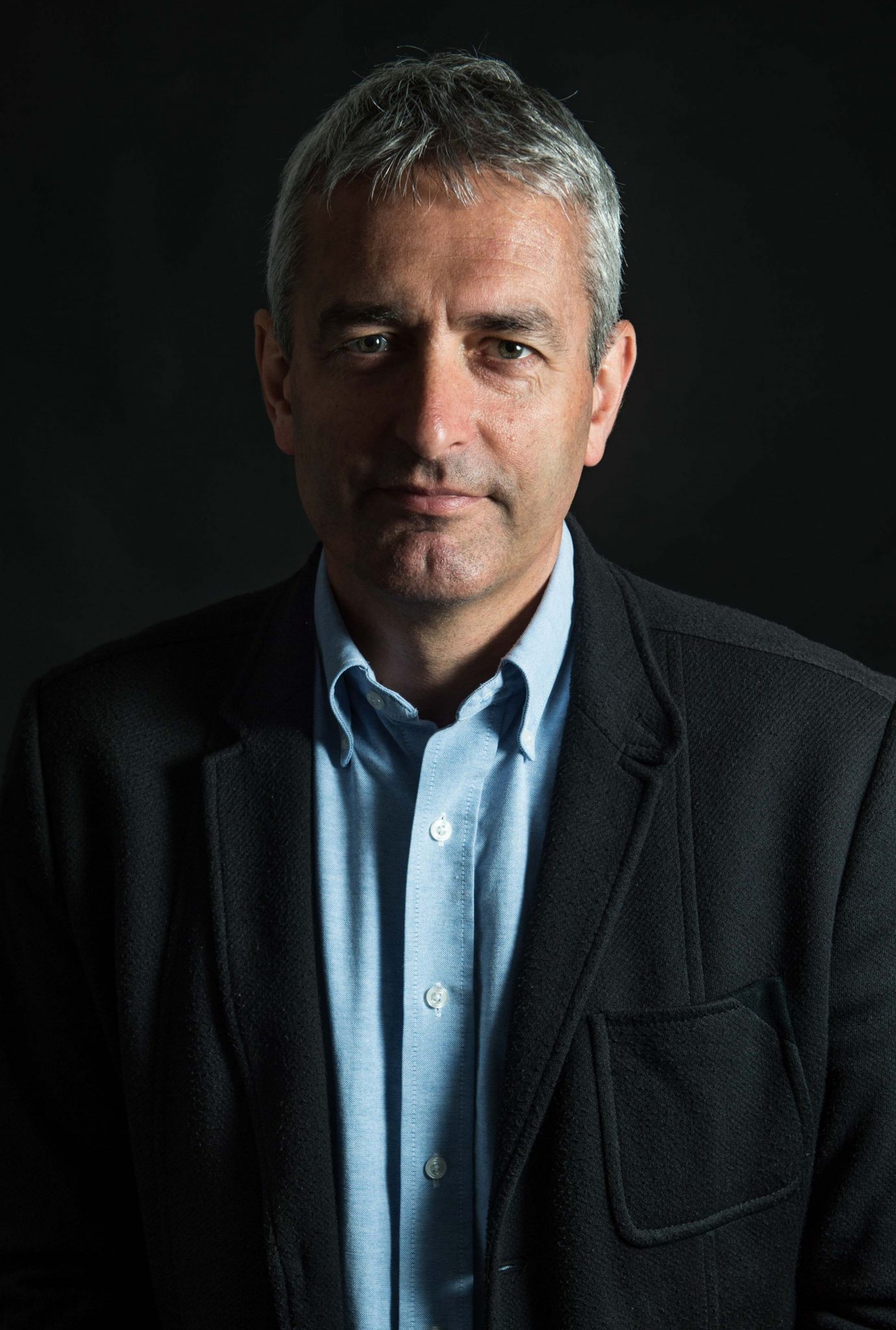