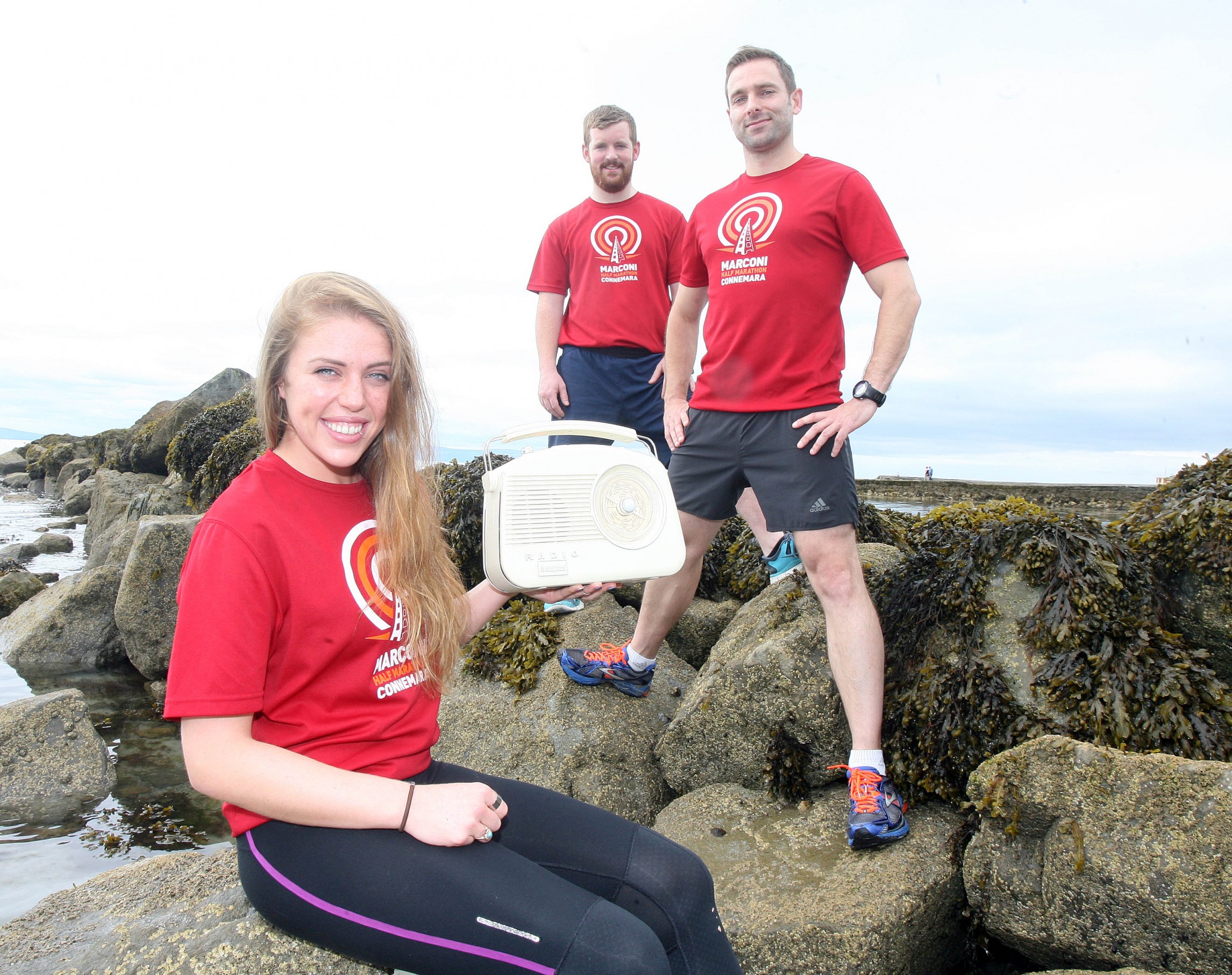 Connemara’s Boutique Half Marathon – the Marconi Half Marathon – will take place on Saturday, 20th September. Starting at 11am, the race begins at the famous Gurteen Beach in Roundstone and finishes in the capital of Connemara, Clifden town.

The Marconi Half Marathon offers runners a relatively flat route through some of the most spectacular Connemara scenery encompassing two of the west’s most picturesque towns. The race, which has been Jones Counter measured, also sees itself as the perfect training ground for the Dublin Marathon and will fit in nicely with anyone training for it.